Samael Aun Weor – A master who wanted to know who we are, where we come from, and what the purpose of life is.

The man known as Samael Aun Weor was born on the 6th of March, 1917 in South America, in Bogota (Colombia). At a young age, he was interested in many transcendental aspects of life – he wanted to know who we are, where we come from, and what the purpose of life is. He began to search for those answers in the different metaphysical schools of those times, studying Theosophy, Masonry, the systems of Gurjieff, the Gnostic-Rosicrucian tradition.. he also practiced yoga, studied Krishnamurti, etc.

By the age of 17 he was giving lectures at the Theosophical Society, and became a member of the Ancient Rosicrucian school (founded by Dr. Arnoldo Krumm-Heller / M. Huiracocha) at the age of 18, which served to educate him in practical esotericism. 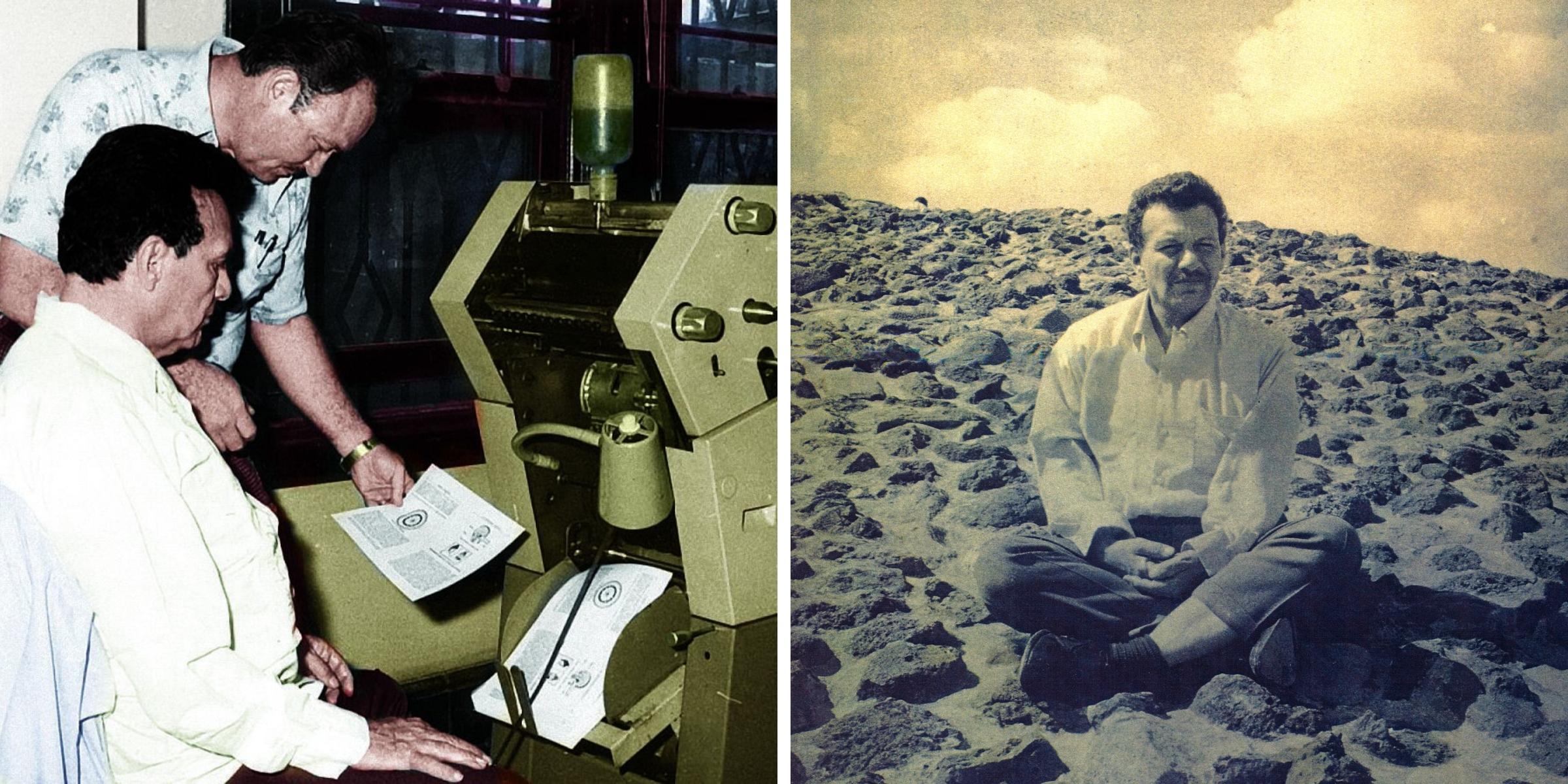 But after all that he still felt something was missing. He became tired of so many theories and yearned to investigate, to awaken, and to enter into the path of initiation. In his very first book, called The Doorway to Initiation or The Perfect Matrimony (1st edition) he explains that after many, incredible efforts, he found the key—or the Great Arcanum–that would allow him to prepare what the alchemists called “the sacred fire of the philosophers” and this granted him the fortune and immense happiness of beginning his process of genuine spiritual initiation. This occurred in 1947, and in 1948 the formation of a small organization began, which soon after became international.

It was his book The Perfect Matrimony, at first—along with so many other written works in the 50’s and 60’s—that most identified the formation of the International Gnostic Movement. And from his second residence in Mexico, he wrote many other treatises about anthropology, psychology, philosophy, art, science, mysticism, Kabbalah, alchemy, medicine, etc. He wrote more than 60 books and gave hundreds of lectures. In essence, Master Samael taught the “Fifth Truth” or in other words sacred sexuality – as the synthesis of all religions, esoteric schools, cultures, civilizations, and races.

Back to About page →

Previous articleGnosis is a knowledge that cannot be arrived at through books or lectures
Next articleAbout our esoteric mystery school in OKC – Meditation, the yoga of the breath, universal symbology, consciousness, psychology, self-transformation