Origins of the Gnostic teachings. Gnosis, the ‘Doctrine of the Synthesis’

Gnosis is called the ‘Doctrine of the Synthesis’. It synthesizes the most essential aspects of all of the ancient mystery schools, religions, and esoteric systems of the past and present into one doctrine. Yet Gnosis is not a derivative of any one of these systems. It predates all religions and systems, and is not the property of any individual or group.

Gnosis today is the modern form of an ancient system of learning which has existed through the history of man’s presence on Earth. This wisdom was not available to the public, but revealed only to those who had been initiated into the mysteries. 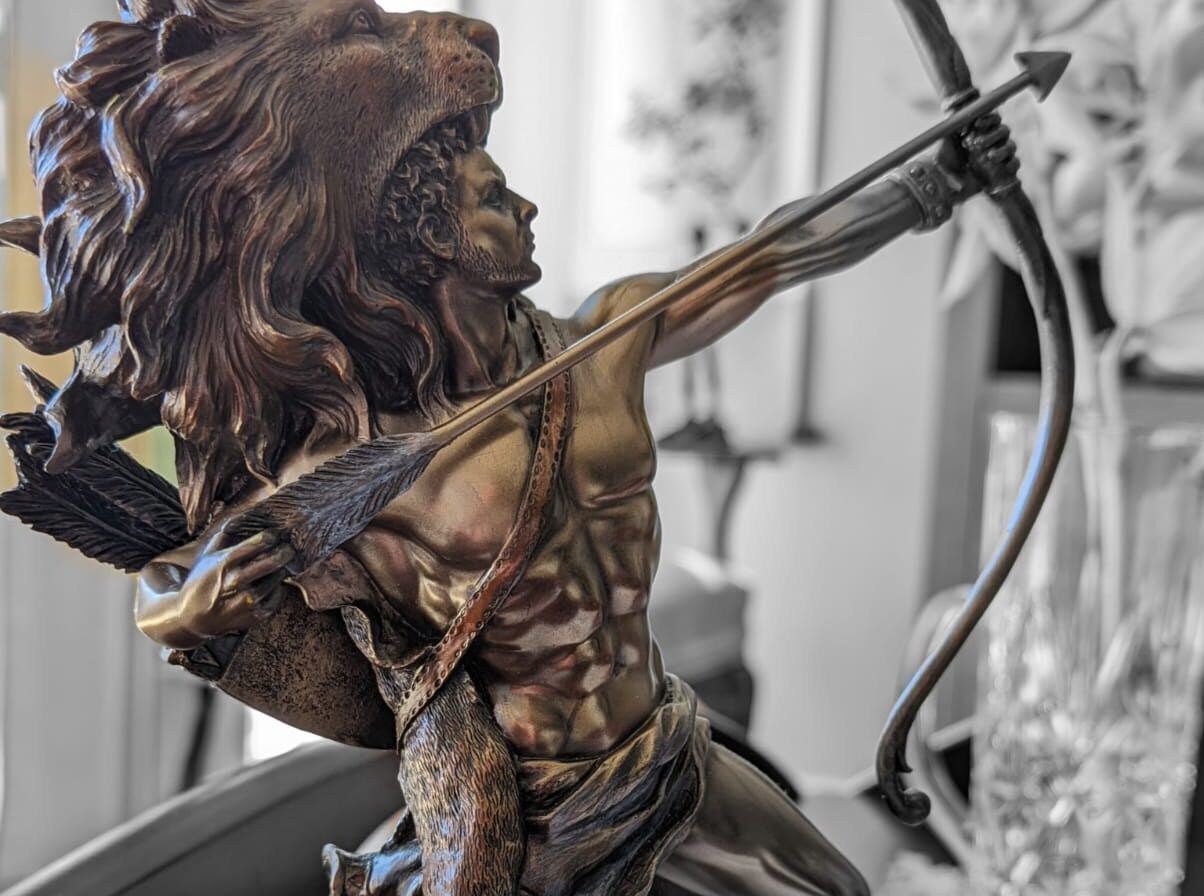 The Gnostic teachings, as taught in Gnostic centers around the world today, come from the writings and practices of a modern day teacher, Samael Aun Weor.  He synthesized the precepts of philosophers, mystics, and adepts of all times into a comprehensive system of knowledge and instruction. To sum up, Gnosis, as unveiled by Samael Aun Weor, contains a synthesis of all the ancient mystery schools.

The contemporary Gnostic Movement has spread rapidly since it began in the 1950’s in Colombia. Today, gnostic centers can be found in many countries throughout the Americas, Europe, Asia, Australia, and Africa.

Back to About page →

Next articleSamael Aun Weor – A master who wanted to know who we are, where we come from, and what the purpose of life is.